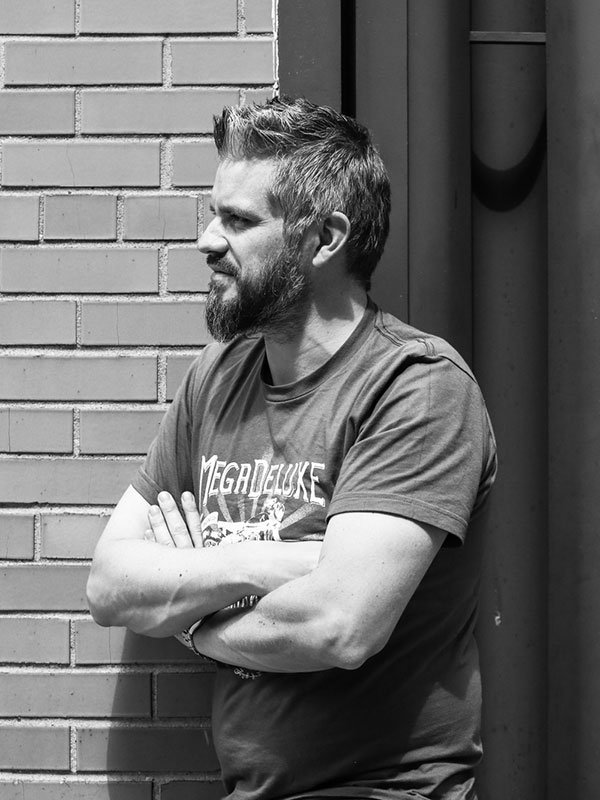 Belgian born Jochen spent his youth in several countries. Having lived in Belgium, South Africa, France, England and The Netherlands, he currently resides in Germany. This constant change combined with his love for travel serves as continuous inspiration for his creativity. As a Designer, art and photography are never far away and Jochen’s passion extends beyond his job into his spare time. He is interested in all things revolving around cars and motorsport. Jochen’s artwork relies on the classic car design tools, pen, paper and marker. With this, he captures each subject in its essence to create pure, dreamy yet detailed drawings. His photography captures a moment in time, emitting energy, a love for detailing and portraying speed and adrenaline in a still image. Jochen is both Interior Design Director and CMF Design Director for the automotive start-up NIO. Under his lead, the teams have designed the EP9, EVE Concept Car and ES8 production car. Prior to this Jochen was Head of Interior Design for BMWi. During his time at BMW and BMW M he worked as Interior Design Project Leader for the new 7-series (G11/12) and M4GTS. As a designer he has worked on the 6-series (F12/13) and was the lead designer of the BMW Vision Efficient Dynamics Concept (Concept Car of the year 2009) amongst other projects. Before joining BMW, Jochen worked for Volkswagen where he designed the interior of the Volkswagen Amarok.
Filter Showing all 6 results