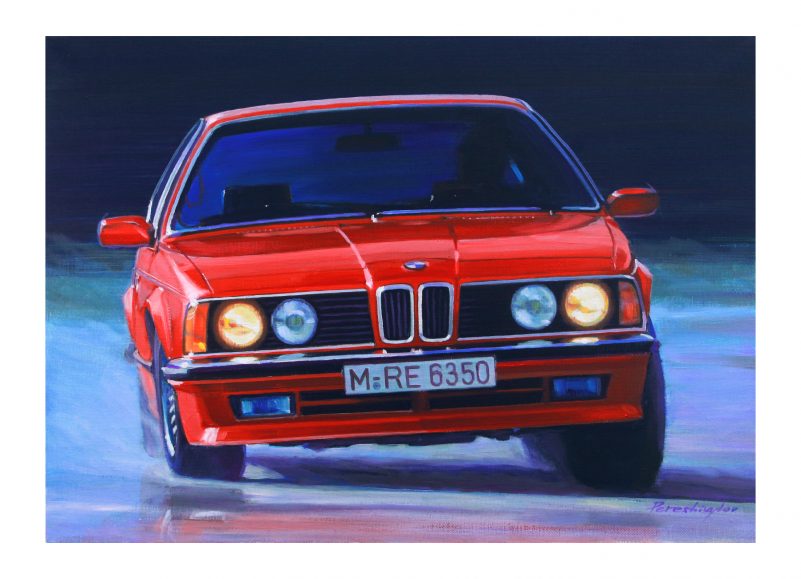 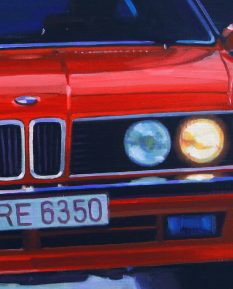 635 CSi is a genuine gentleman’s car and one of the classiest cars of all BMW coupes. BMW 6-series E24 is also famous as the ‘shark nose’ and is the last car with this design feature by the Munich manufacturer. It is the direct successor of the legendary 3.0 CSi coupe, but this time the focus is on a more luxurious look, feel, and ride.

The designer of the Bayerische Grand Tourer is Paul Bracq, one of the most prominent European automotive designers of his time. He is popular for his work for Mercedes-Benz, Peugeot, Citroen and BMW, where he is a design chief. In this role, he creates the marvellous E24 coupe.

Initially, the car is manufactured at the Karmann coachbuilding facilities in Germany but BMW moves the production in-house at Dingolfing and Rheine. The reason is rust issues with the Karmann bodies.

BMW 635 CSi is not just а great handling cruiser for effortless driving. The car is also an excellent racing machine with a good number of titles. It wins the European Touring Car Championship three times and DTM – once. BMW 635 CSi also collects a few other trophies in Australia, New Zealand, Japan, at the Spa 24 Hours and the 24 Hours Nurburgring.

BMW E24 is a long-distance runner in terms of production life. It is manufactured between 1976 and 1989, which makes 13 years. This is almost twice longer than the usual automotive product lifetime today. 635 CSi gets old slowly and in a classy way.