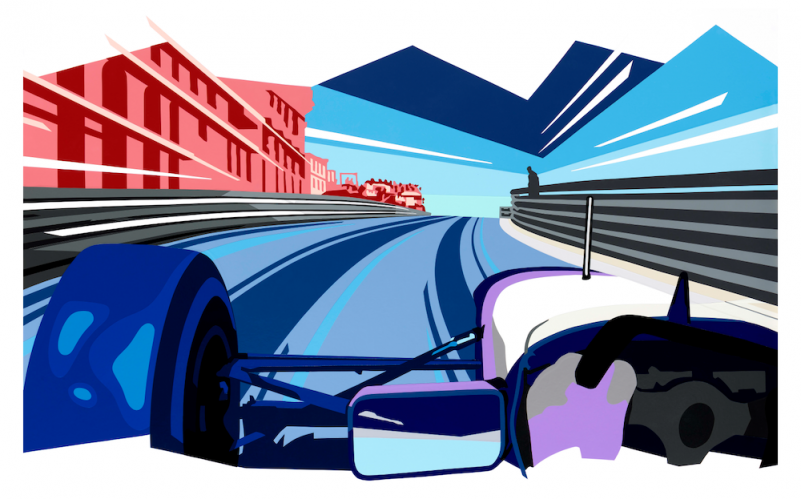 Monaco Grand Prix is among the oldest and most prestigious automotive racing events worldwide. Together with Indianapolis 500 and 24 Hours of Le Mans, it shapes the Triple Crown of Motorsports. In our humble opinion, it is probably the most spectacular of them.

Monaco Grand Prix is extremely difficult because of the terrain elevation, tight corners, and the famous dark tunnel. The first competition takes place in 1929. William Grover-Williams with his dark green Bugatti Type 35B are the winners at the first-ever race. He manages to outrun Mercedes-Benz SSK with Rudolf Caracciola behind the wheel.

Ayrton Senna is still the most successful pilot on the streets of Monte Carlo with six wins, five of them achieved consecutively between 1989 and 1993. Graham Hill, the man who starts driving at the very late age of 24 has five victories and so does Michael Schumacher.

McLaren is the most successful team in Monaco Grand Prix with 15 victories in total. Sorry, Ferrari and Mercedes, we know you want this so badly but the numbers are not in your favour.

If it wasn't not luxurious, it wouldn't be in Monaco

Because of its narrow track, slow average speeds and strict regulations, Monaco F1 competitions often finish with unexpected results. The luxury to watch the competition from a rooftop swimming pool or on a yacht turns Monaco Grand Prix into (even more) exclusive motorsports event.

It is true that the Monaco Grand Prix is a motorsports institution largely thanks to the Monaco Royal Family. We owe a great deal to Louis II who supports its first edition and also to Rainier III his son Albert II who are noted car enthusiasts. The Grimaldi family leaves an indelible imprint on the European automotive culture.

Joel Clark creates this Monaco Grand Prix art print with the unique technique of hand-cut vinyl. Bring the enjoyment of the race at your place and order your art print now at Simply Petrol marketplace.