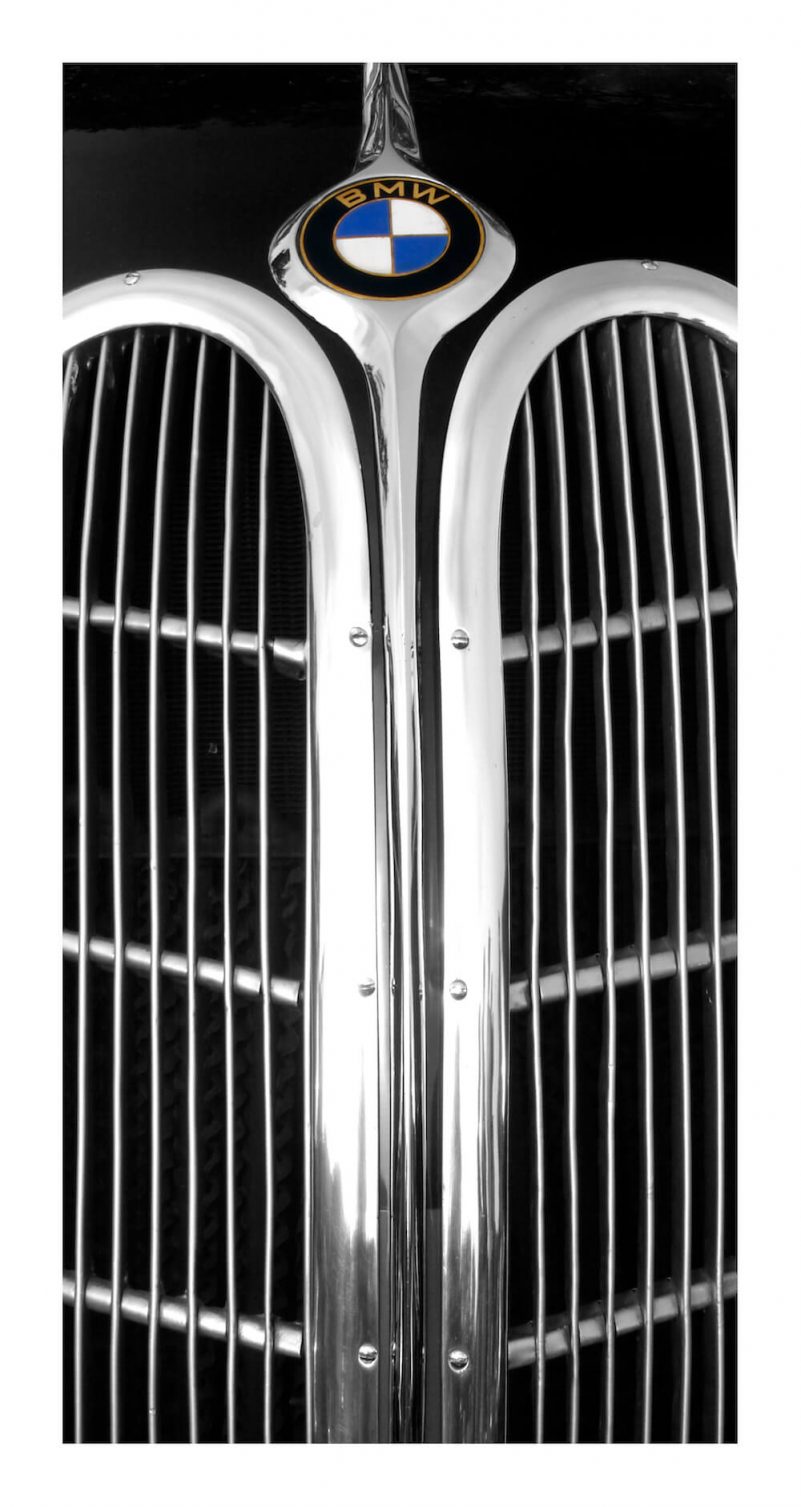 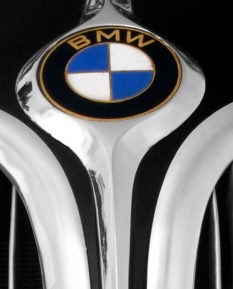 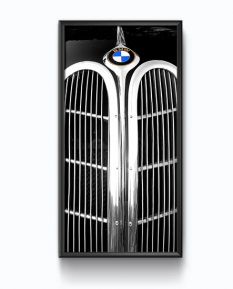 Photo Prints  by Matthew McCarthy
Starting from $ 45. Continue to Sizes

This touring coupe was shorter and lower than the BMW sedans of its era. It had the famous BMW kidney grill and possessed streamline shape which will be later known as the progressive automotive design of the 1930s.  Just few under 2000 cars have been manufactured between 1937 and 1941 and 505 more were produced in Eisenach after the end of WWII. BMW 327 relied on straight six engine with 55 hp good enough for 125 km/h or 78 mph.

Now you can own this piece of art deco design in a beautiful art photo print created by Mathew McCarthy.