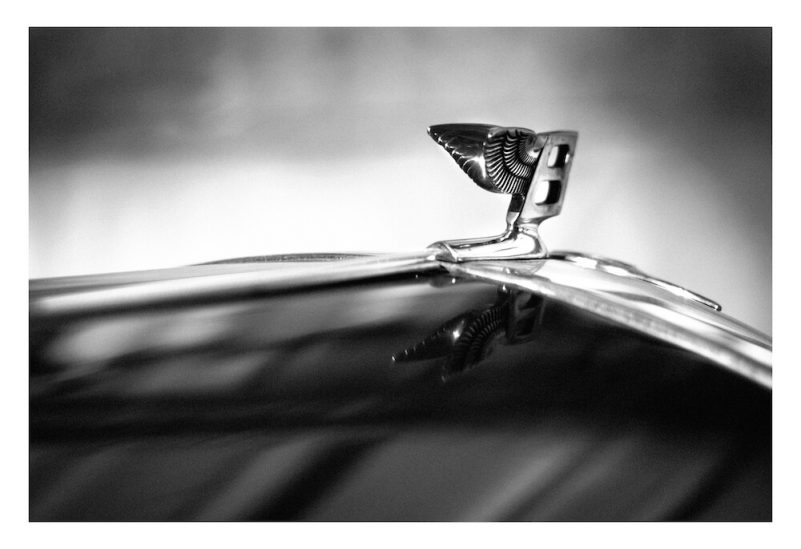 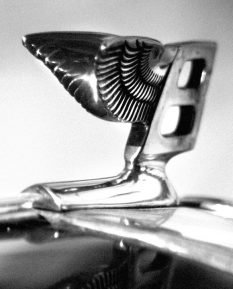 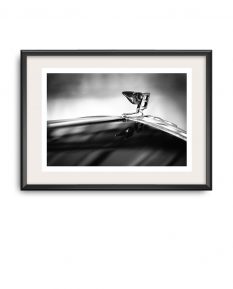 Imagine you just have won Oscar for your role in To Kill a Mockingbird movie for your impersonation of Atticus Finch. Imagine you are close friend with Audrey Hepburn and you introduce her to her first husband. Imagine you played in the screen versions of a classic like Moby Dick and worked along with Laurence Olivier and Martin Scorsese. Imagine you were named the greatest film hero of the past 100 years by the American Film Institute. Then you approach your car and this flying B mascot is what you see.

Probably this is what Gregory Peck saw every time before he opened the door of his own Bentley S2. Just like many more rich and famous people all over the world.

In late 50`s and early 60`s, Bentley produced less than 2300 numbers of their S2 model. It was faster than its S1 predecessor because of the new all aluminum V8 engine, replacing the straight 6 power plant. Even though Rolls-Royce wasn’t vocal on their power outputs, it was capable of 230 hp. Combined with a sleek body that might be produced by coachbuilders like Mulliner, Hooper and Park Ward, this car became synonymous with effortless high speed cruising. We feel it like ‘Gentleman Express’.

Now you can own piece of this British automotive beauty as photo art, shot by David Pisani with a camera from the very same era and precisely issued by Simply Petrol.