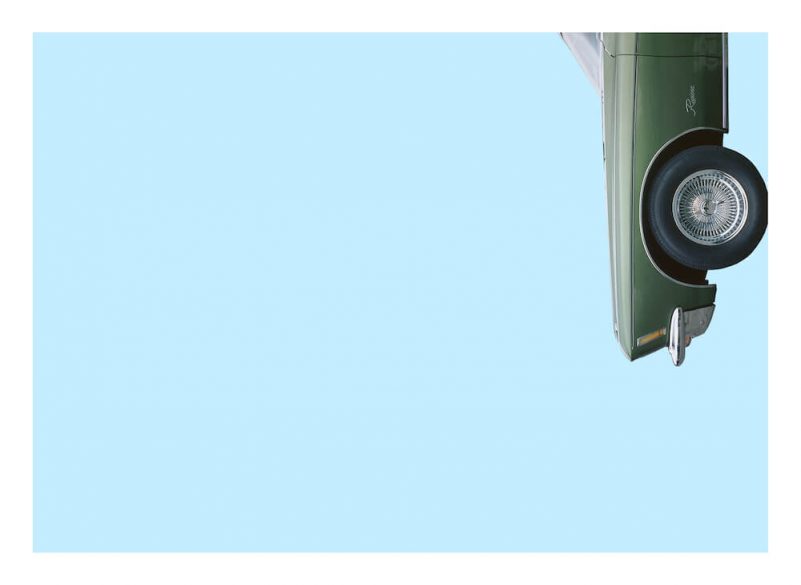 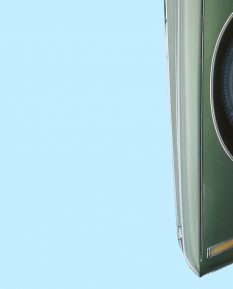 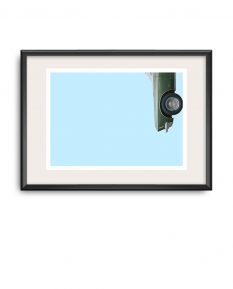 Photo Prints  by Alexander Nikolov
Starting from $ 36. Continue to Sizes

This Buick Riviera photo art print is a beautiful reminder of the 3rd gen boat-tail Rivieras which distinctive design plummeted the sales of already great performing line of luxury cars. What a surprise we are witnessing today – then famously unloved design now is turning into a collectible vehicle to die for. How that comes?

This Buick Riviera photo art is an American design statement

The first generation of Buick Riviera debuted in 1963 and was an immediate sales success as well as the second model which premiered in 1966. In 1970, the 3rd generation of Buick Riviera was displayed for a first time as 1971 model. It featured spectacular boat-tail design, created by Jerry Hirshberg, then future head of design for Nissan, under the guidance of Bill Mitchell. They took inspiration from the `63 Corvette Sting Ray split window coupe and implemented this design feature into bigger scale under a brand. It was also a carrier of the Buick`s Sweepspear, a curved trim line running almost the length of the car emphasizing the thrilling styling.

It is known that the initial Riviera design was intended for a smaller platform. The original sketches were based on that assumption. But when Buick`s new general manager Lee Mays saw the plans, he refused to spend resources on the new body shell, forcing boat-tail design to be upscaled to share as much of the body of full-sized LeSabre as possible. That is why at some angles the boat-tail Buick Riviera looks kind of strange and unusual. Let us say this is just like a movie star that begs to be shot from certain angles, and not others.

Now you can have an interesting reminder of this spectacular story without showing it. Connoisseurs will get it from a single glimpse. The mass will pass. Make yours the artwork of the gifted photographer Alexander Nikolov and carefully issued as photo art print by Simply Petrol.