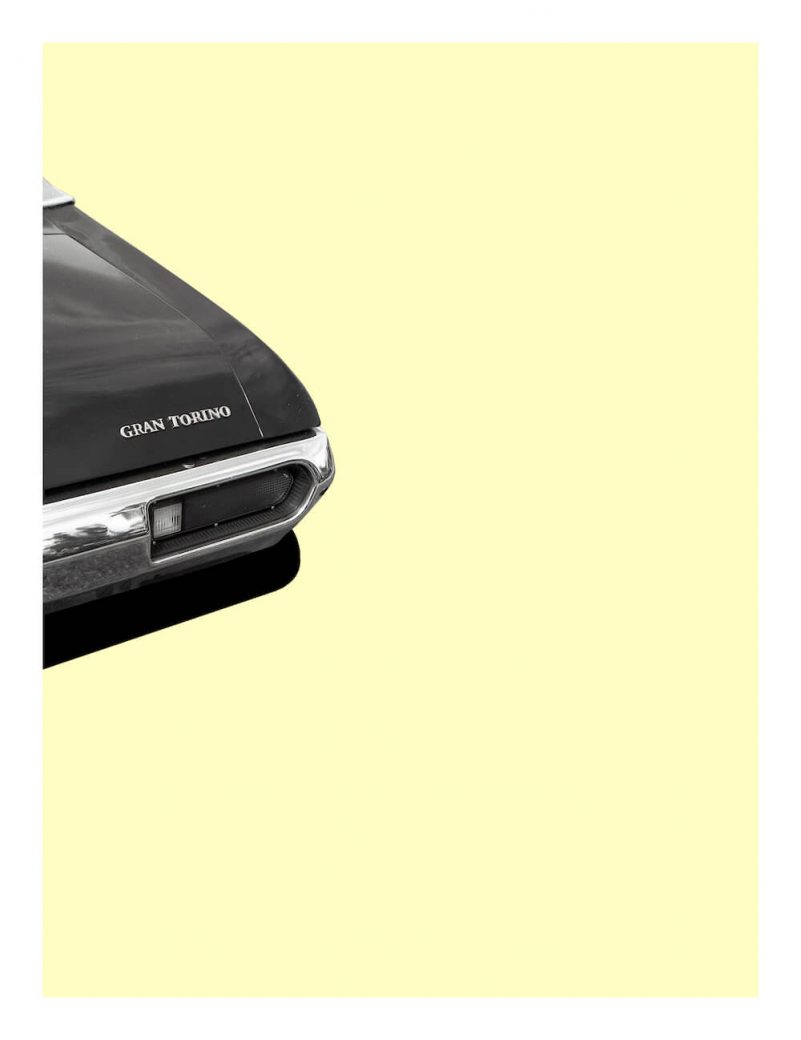 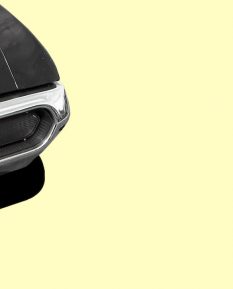 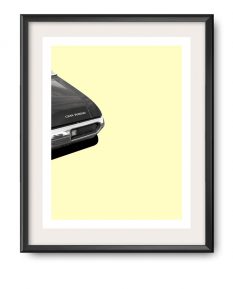 Photo Prints  by Alexander Nikolov
Starting from $ 45. Continue to Sizes

You can't completely understand Ford Gran Torino without watching Clint Eastwood`s movie Gran Torino. This drama shows how a car can be the centre of someone`s life and trigger deep emotions.

The end of the Gran Torino movie is the most touching part. The Eastwood character leaves nothing to his family. He gives away his house to the local church and the carefully looked-after Gran Torino - to his Hmong neighbour. The only condition is to not modify the car at any cost and preserve it in its original look.

When Ford has to name their first pony car they consider seven different names. Initially they opt for the Mustang one. Torino is used a little bit later when Ford management decides to create an upscale version of their midsize sedan Fairlane. This car also gets a big old American V8 engine which turns it into a real muscle car. Since 1972 these versions receive the name Gran Torino. You will recognize them by their killer whale-like front and the chrome rounded headlights. The `72 Ford Gran Torino is the car that stars in the Eastwood movie.

The Ford Gran Torino also appears in the Fast & Furious film and the 74 – 76 body style is popularized by the Starsky and Hutch TV series. The car's collectors look mainly for the 70 – 71 Torino Cobras, the 69 Torino Taladega, the 1970 King Cobra and the 68 – 71 Torino GT Convertible. Unfortunately, not many examples survive in proper condition. Ford Torino and Gran Torino have issues with rust and often suffer from corrosion just five years production. Torinos built between 1969 and 1973 have severe paint peeling problems. As a result, this car has the lowest resale value of any American midsize car on the '70s second-hand car market.