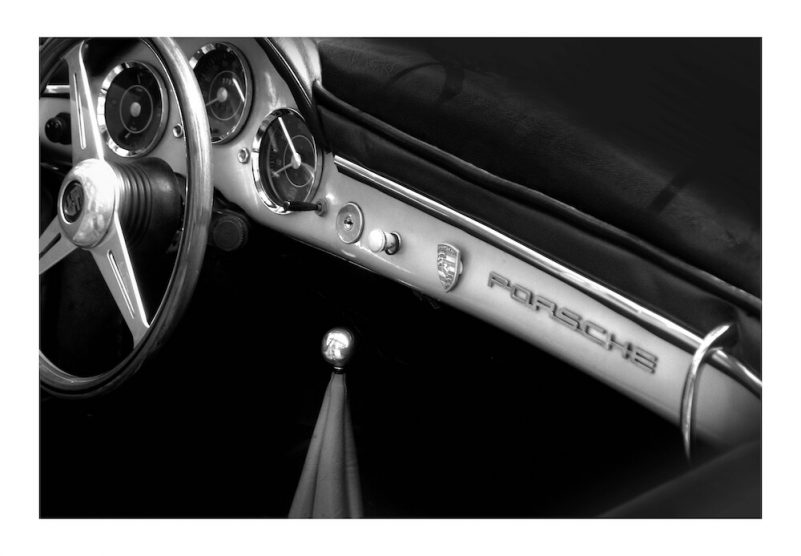 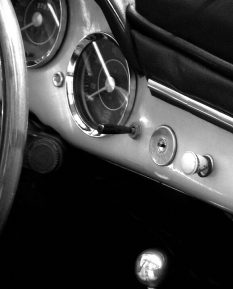 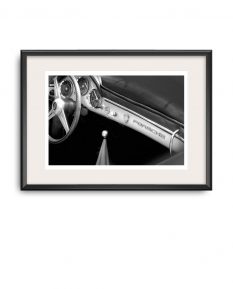 Photo Prints  by David Pisani
Starting from $ 22. Continue to Sizes

Undoubtedly, Porsche 356 is one of the truly fine cars of its time. Definitely, a reason to offer you a fine car art photo print of Porsche 356 in its 1600S incarnation, shot by David Pisani with a period correct camera.

Back to 356. Imagine a small and light sports car that might be drifted in a gentle, casual way. The gear lever leads to four-speed all-synchro transmission with smooth, silent and butter-slicing gear changes. Well, it’s long and feels somehow spongy but hey, this piece of mechanics was designed for Cisitalia Formula 1 car and was used on Ferrari and Maserati GP machines.

356 was much more than just the very first Porsche-branded production car and the predecessor of 911. It was a very personal car and a status symbol of connoisseurs who knew something on cars and appreciate fine points of design and craftsmanship. It is equally pleasing both in the city and on curvy open roads.

Now you can feel this very special Porsche in an impactful photo car art print, created by David Pisani and issued by Simply Petrol.