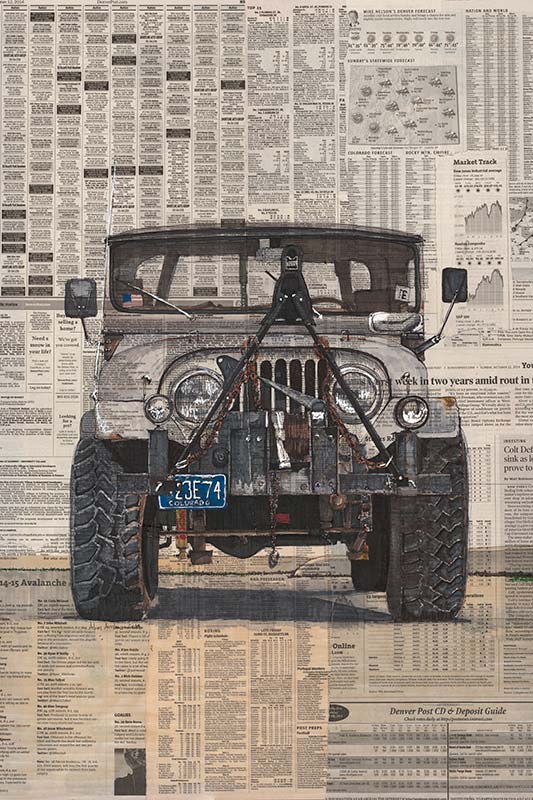 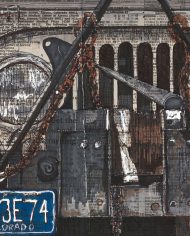 Jeep CJ's story starts as Willys MB, a U.S. Army 4×4 truck that plays a key role in World War II. It is the automobile protagonist in the successful Normandy Campaign, which is crucial for Hitler`s defeat. All soldiers love this ¼ ton truck. They call it Jeep, after Eugene the Jeep, a character in the Popeye comic strip series. It is light, robust, easy to maintain and last but not least – you can ride it anywhere.

After the end of WWII, the war hero turns into a civilian favourite. The CJ2A model is launched as an agricultural machine in 1945. A couple of years later, Willys-Overland introduces the CJ3A as an all-purpose vehicle, considered as the first American off-road and recreational vehicle. It wins the Western world to the idea of off-roading just for fun. The truth is that Jeep CJ is one of the very few vehicles that effectively introduces the masses to 4WD.

Enzo Ferrari says that “Jeep is the only American proper sports car”. He is so very right!

During the years, the Jeep brand changes its owners a few times and it becomes a personification of its product group. Just like Xerox for the copiers and Nescafe for the instant coffee.

Jeep CJs and Wrangler are among the very few eternal automotive icons that inspire Adam Ambro to create this epic fine car art poster print. You can order it now at Simply Petrol marketplace.