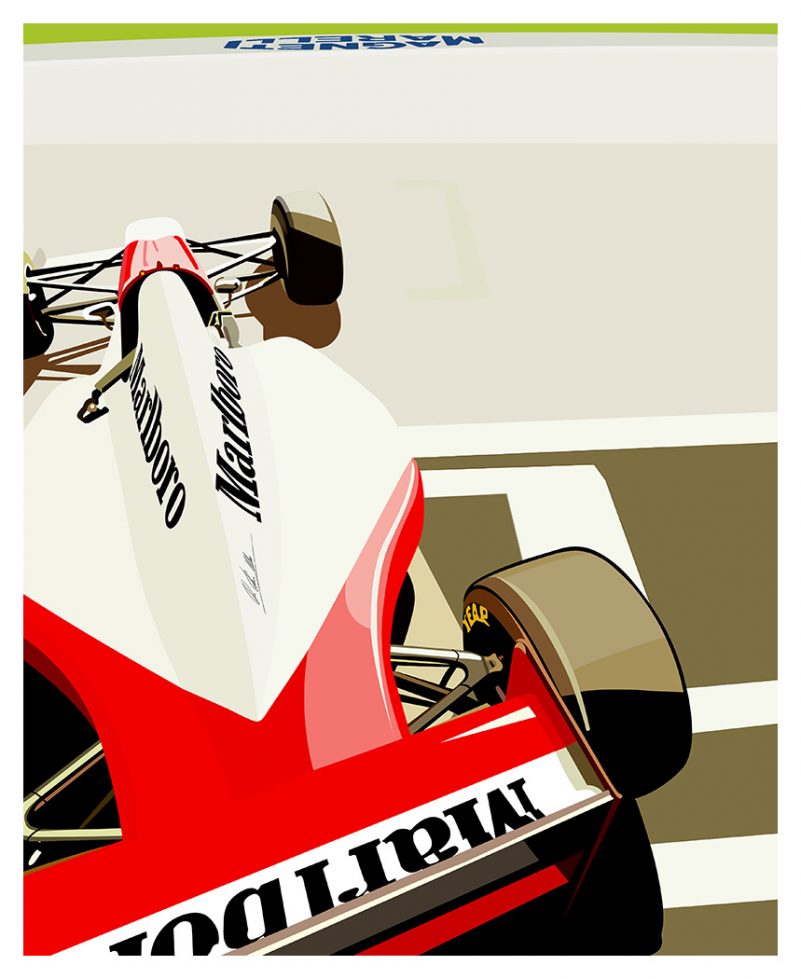 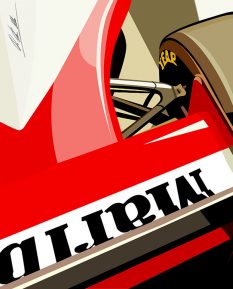 McLaren Senna Marlboro livery is one of the most recognizable colour schemes in the motorsport world. The red and white combination decorates the cars of world champions and all-time legends such as Michael Schumacher, Ayrton Senna, Niki Lauda and Alain Prost.

The history of the tobacco brand in F1 starts in 1973 with a Mclaren partnership, which lasts almost three decades. In the '80s an advertising ban on tobacco products in several markets threatens the usage of the famous logo. The Marlboro barcode becomes the closest alternative to the original text. Later on, the red and white colours are the only apparent reference to the tobacco brand.

In 1996 the Marlboro livery finds its place on Ferrari cars and today it still is the only tobacco brand associated with the sport.

We all know smoking is no good but Marlboro's generosity to F1 is a popular fact as well. Thanks to it we enjoyed some epic rivalries. We remember clearly these between Ayrton Senna, Alain Prost and Niki Lauda. In 1984 the Austrian wins the championship against Prost with only half a point. This is the smallest margin in the history of F1.

The Marlboro racing livery is emblematic not only for F1. It appears in the Indy Car Championship with Team Penske which also holds a few titles.

You can now hang a small part of the world racing history on your wall. Order now at Simply Petrol marketplace your McLaren Senna Marlboro livery poster art by artist Marco de Toma.