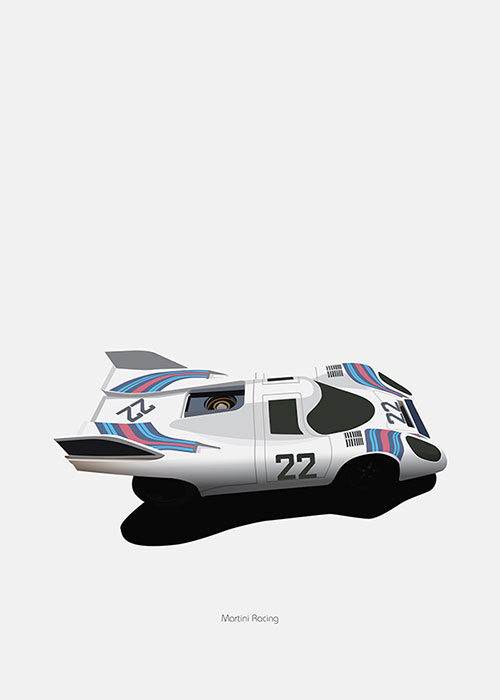 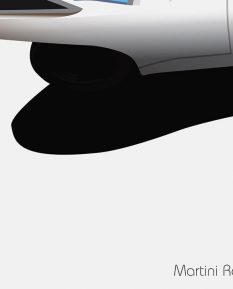 1971 was a year of records at the 24 Hours of Le Mans. The long-tailed purpose built 917 LH led by Jackie Oliver wasn’t the only one to set a record that weekend.

New aerodynamic improvements to both the long and short-tailed 917 K, as well as the reveal of new lighter magnesium chassis, made the performance of the car greater in every part of the racing distance.

With no major failures during the race, the Martini Racing 917 #22 of Helmut Marko/ Gijs van Lennep took the lead from 512 Ferrari of Vaccarella/ Juncadella as they were forced to retire due to a broken gearbox in the early morning hours. The short-tailed Porsche 917 held the station until the end.

The two drivers not only took the win that year but crossed the line covered 397 laps with a total distance of 5 335 km.

That record stood for 39 years. In result of the phenomenal speed of the 917 in the previous season, changes were made to the Le Sarthe circuit for 1972, which increased the length of the track and lowered average speeds. That's why praising their record & victory with this Porsche 917 Martini poster is a piece of automotive art.

This Le Mans race happened to be last for the big-engined heroes from Zuffenhausen as new regulations were introduced.

Now you can feel the spirit of the iconic Porsche 917 in a lovely Martini livery, beautifully created by Peter Dials and carefully issued by Simply Petrol.