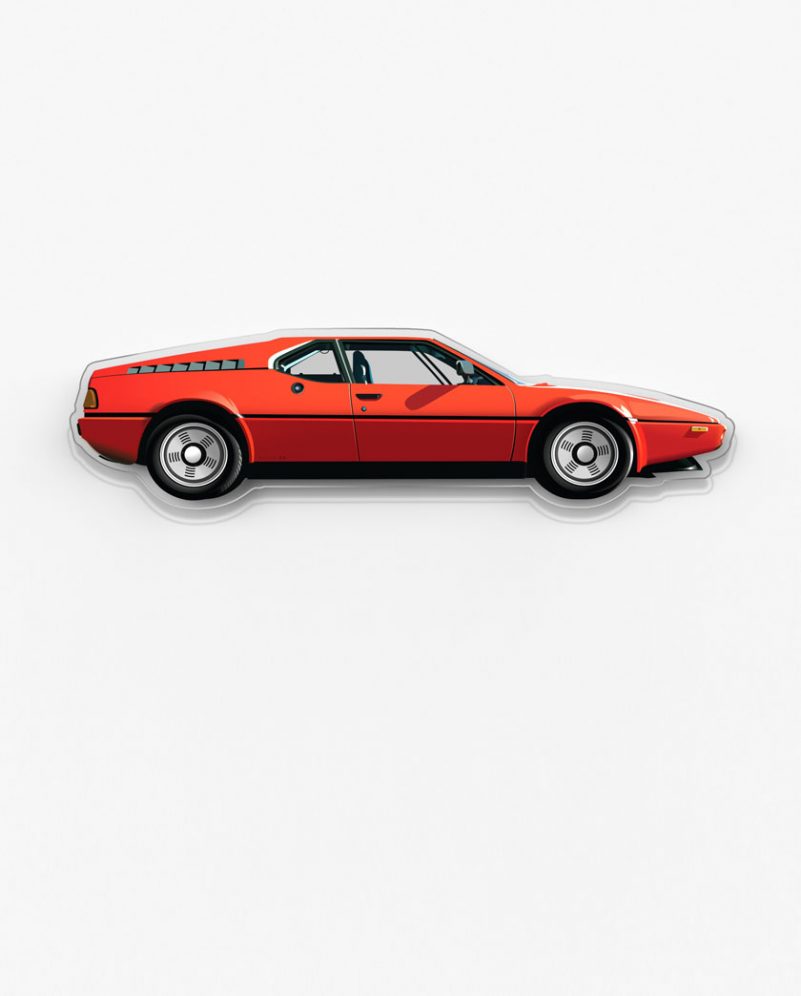 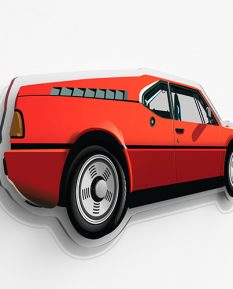 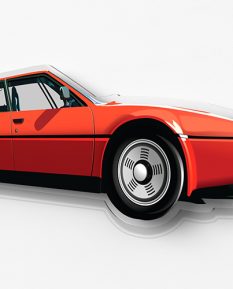 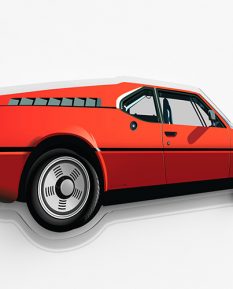 Silhouette Prints  by Halmo
Starting from $ 39. Continue to Sizes

Among all masters of automotive designs, the one that touches our aesthetically pleased minds and souls in a special way is Paul Bracq. He gave us so many flawless automotive designs to love and adore that we are nothing less of his fans. One of the very best examples of his automotive art is BMW M1, penned for a first time as BMW Turbo. Giorgetto Giugiaro and his team at Italdesign created the final shapes and lines of this car. That is why we are more than happy to share with you such touching BMW M1 art.

Unfortunately, BMW M1 was hitting obstacles one after another. BMW and Lamborghini signed a contract for the M1 assembling. Lamborghini bankrupted and BMW was forced to look for another option. M1 was designed to compete in Group 4 series, which were gone by the moment of the vehicle debut. The Procar series were created but they also went miserably because of engine issues.

What a pity! BMW M1 is known as the first supercar capable of daily driving. Comfortable, easy to drive and with perfect handling, the street legal versions of BMW M1 were nothing less than astonishing. They were powered by 3.5 liters in-line 6 cylinder engine with 266 hp. They were good enough to ensure acceleration from 0 – 60 mph in just 5.4 seconds. It is quick today but it was spectacular back in the early 80`s.