123 000 spectators witnessed the biannual Le Mans Classic 2016 – probably the most important classic motorsport event in Europe. We couldn’t manage to get there but a lot of photographers made it and their work is worthy to be shared.

Because it is car art at its best

Like the Frenchman Raphael Dauvergne who beautifully captured the historic cars that raced in the greatest endurance competition. 550 cars and 1000 drivers were on track divided into six groups presenting different historic era. From early days to the epic period between 1966 and 1971 featuring the beasty Ford GT-40. 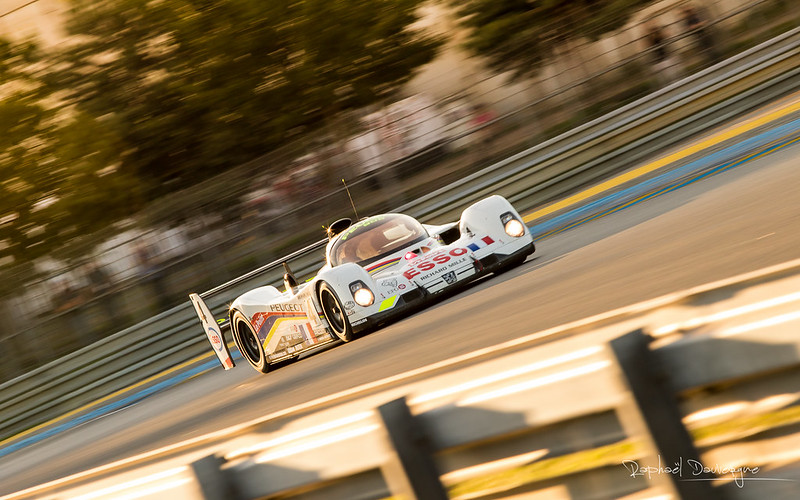 If you feel ready for more stunning shots from this year’s Le Mans Classic, do not miss James Vincent shots right here.